“Say What You See” – ok, ok seems like the best way to start this, now breathe and start typing. I promised myself in this job, that at no time would I not give it a go to report on what’s going on. Even if everything was waterlogged or broken I would at least scribble my thoughts somehow. It is 04.45 GMT on the 29th October and its blowing 38 knots outside, we are tearing thought the confused sea like a Picasso paintbrush. I have just woken up from a sleep that I wasn’t having. I am in the stern of the boat next to the leaking rudder bearings so I first bail water from under my make shift pillow and around the media station. I can only bail until the bucket is half full, as the water will just slop out again. My dry kit I put on tonight is already sodden. The noise is defining, familiar sounds, contort into new. Crazy questioning in your mind, conspiracy theories have to be quashed. No, that isn’t the bulkhead splitting? Bulkheads don’t split. That’s just something yelling that sound like its being tortured by demons. I clutch the laptop with the keypad to my chest with the screen held on my knee. It’s good to feel the warmth as I try to type. I blow the print page up as big as I can. I just wish I could blow the keys up as I struggle to hit them with my clumsy fingers. The text before me joins in with the rest of the juddering boat. I feel drunk with adrenalin. I wonder for a moment how the other Media Crew Members are doing further down the track? Are they sitting wedged against the media station hugging their laptops like a small boy hugs his bear is a storm?

Stop it Mark, it’s all about you, I this and me that. And the crew above me? In the pitch-black moonless dark. What about them? Are the they bailing around their pillow. Damn no, because they don’t have a pillow. They are hanging on to sheets and grinders, wheels and at the end of their harnesses. They don’t need to bail because the water in their world is firing down the deck in wild white waves, thumping them on the chest, filling their nighttime vision with wet black. Leaving the boat as quickly as it arrived, sluicing through in a jet-wash “special offer”, free with every two boat-lengths. Dry kit, they haven’t had dry kit on for 48 hours. What’s the point? The grinders who are in the front line of the aquatic fire, put duck tape round their already tight dry suit wrist seals to stop the water forcing its intrusive way in. As they strain to grind and turn the “coffee grinders” (winches) into boat speed their neck seals open round their contorting neck muscles.

Mr Wet will always find his way in. The crew doesn’t need to worry about tortured sounds below deck. They’ve got a direct line, reverse the charges, Toll free O800, putting you straight through Sir, to the man himself, Sir. The man who makes the wind speak to you in whatever language you deal in. “I will blow you down, I will breath and suck, pant and spit until you give in and shorten sail” That is the deal that sailors have with the wind. “Reef damn you” it shouts. Skipper Lawrie Smith, in the Southern Ocean during the 1997-98 Race, famously said to his crew, who were pleading him to shorten sail and get the kite down; “What man puts up, God shall take down”. Later that leg God took more than his sail down, he took the mast as well. When the great and the good at Volvo came up with the idea of a crew member whose sole job it would be to report the reality onboard, I don’t think they ever imagined it was going to be easy. But as I sit below here in 38 knots, hitting speeds of 32 plus, in what is still only a stroll compared to what we expect on other legs ahead, I don’t think I can come anywhere close to actually conveying what this is like. My good friend and broadcaster, Richard Simmonds once told me to always “Say what you see”. That is all I’m trying to do here. Yes I have film, yes I have words but they feel powerless tools when used to explain the reality of the Volvo Ocean Race. Welcome to the World of Grey – by Wouter Verbraak – 28 Oct evening ll our bus to Cape Town has arrived, and really they could have spent a bit more money on the paint job. How about light yellow, or a nice grassy shade of green? Out here in the bus they have sent for us everything has turned grey. The sky, the sea, the supposedly green water that comes rolling down the deck, even some of the beards on my fellow passengers are grey. So, in this big world of nothingness we are now blasting along relentlessly. The spray helmets are out, everybody on the upper deck is clipped on, and lower decks we are desperately trying to hang on in our bunks whilst going through our lists of relaxation tricks to get some sleep in.

"Your left arm is heavy, your right arm is heavy, you feel relaxed and sleepy" Yeah right, I am hanging on for dear life down here and the only way I am going to get some sleep is by being completely exhausted! Being upstairs means getting the full washdown every couple of minutes, but is way better than being downstairs. The crashing, banging, squeaking of the rudders, the roaring of the water over deck and the rushing of the water along the hull are just insane, and it is only when you put on some music on your iPod that you can escape from this world of violence. Snow patrol is my companion these days and listening to their music is the only way for me to focus on the latest weather files. The weather files, well they definitely are showing a lot of red and brown arrows. Red means 25-35 knots, which means awesome sailing but handle with care and slightly increased stress levels. Brown means 40 knots and has all alarms going off. We don't want to go there! Stay in the red stupid, much faster. Actually, at the moment we are still in the land of milk and honey. The North-West winds ahead of the cold front that is chasing us are still relatively warm, there are some squalls but they are manageable and most important the wave state still allows us to be fast. Once the front passes us we really are going to feel the chill of the Antarctic, as the South-West winds tomorrow are coming straight from Penguin land. The worst thing is going to be the confused sea state and the nasty squalls. Been there, done that, my woollen hat is ready to go. With this Sword of Damocles hanging over our heads Guillermo, Stig and their watches are squeezing every tenth of a knot out of the boat. On the grinder trimming the spinnaker I am a constant reminder that boatspeed is all that matters now. If I am not downstairs looking at strategy the guys know something is up. So, there you go, we are being chased by the cold breath of the south, and we have no intention to wait for it. Run Forrest, run! Back (upstairs) on deck in a sec, Wouter out.

PS: Somyi this is a sentce sms without ne me corrective; my spellme whilsl we rae boucere fromw bwmzx to wave. As you can see typing is a bit of a mission at the moment too. 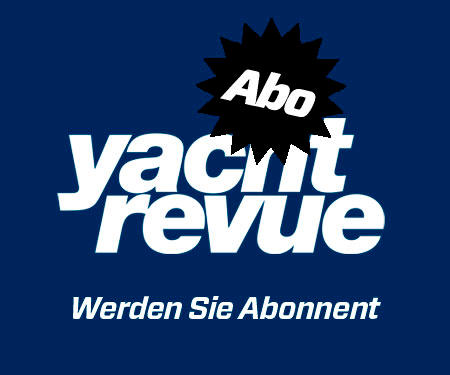 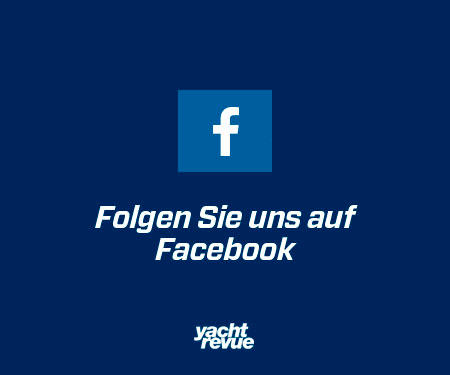